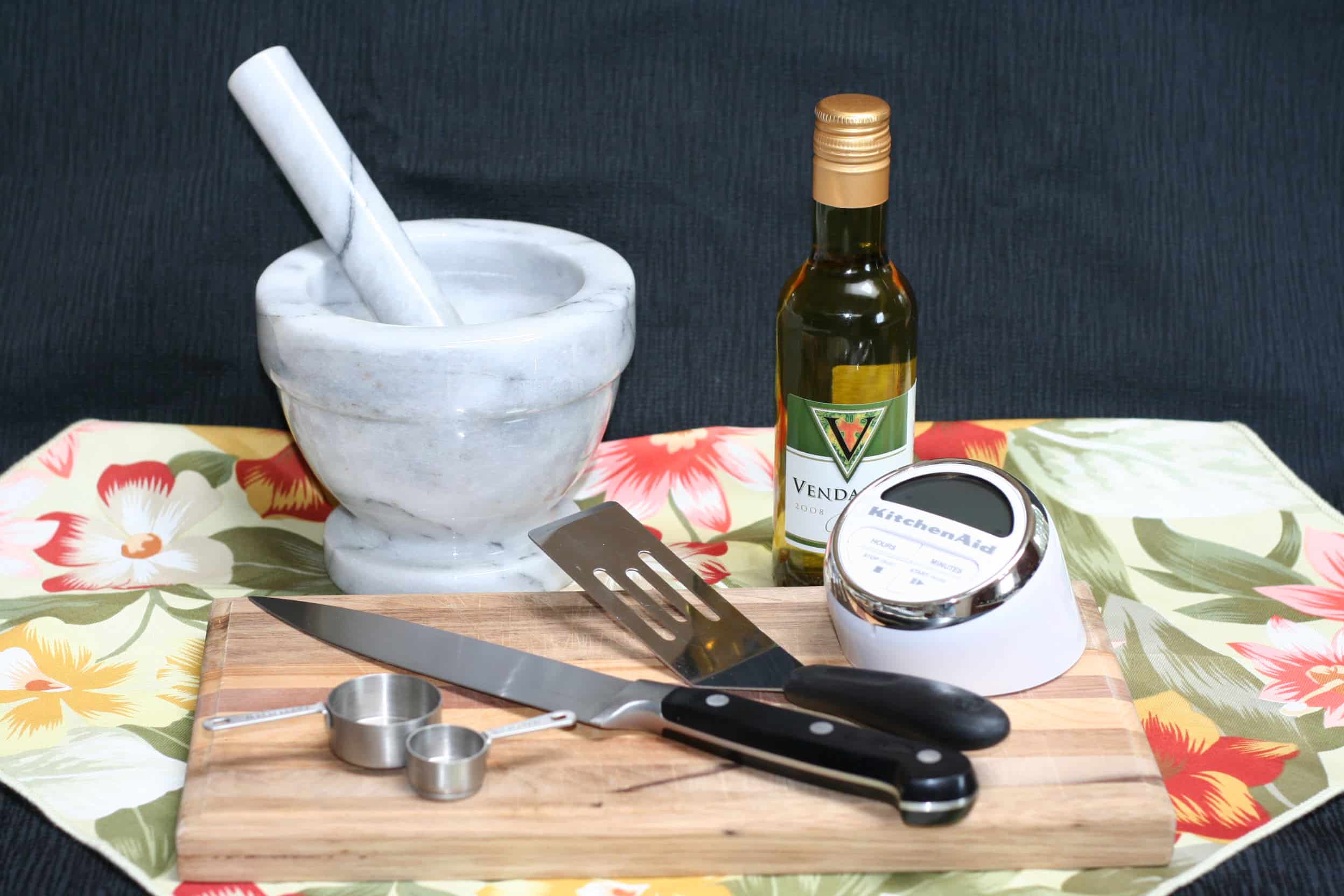 My neighbor, Judy and I cook together once a month. Sometimes just the two of us. Other times, close friends like Donna joins in. We have had as many as four women cooking meals for our individual families. Four women times fourteen meals times twenty people! Can you just imagine the Costco receipt looking like a stock market ticker tape?

Judy and I have been getting together once a month for more than eleven years. It all began as two women, wives and moms, desiring to feed our broods with prepared meals without the processed, chemical-laced food found in the usual grocery chains. We started with the book, Once a Month Cooking by Mimi Wilson and Mary B Lagerborg. They expanded on the idea of what our grandmas taught us—if you are going to prepare a pot of soup make extra to freeze for later.

As with any project Judy undertakes, a vague concept becomes a whole different animal. Call it ideas on steroids. The concept in the book along with Master Cook®, software that creates shopping lists and menus, allowed us to prepare gourmet meals on a budget in mass production. Tyson Foods never saw so many chicken breasts in one place. To say the book’s original recipes were inedible would be an understatement. To this day we still laugh about the Chicken Packets recipe. My menu on the fridge ended the daily ritual of asking a hunk of meat, “What do you want to be tonight?”  Judy’s husband, always willing to do his part, lovingly created a spreadsheet to break down expenses right down to the cost of butter pats (which we use liberally). In our opinion, every recipe needed more garlic even if none was called for. Butter and olive oil always replace margarine or canola oil.

Over time, many seasons and life events passed. Children were potty trained, teeth were lost, splinters removed and kids went off for the first days of school. Birthdays came and went, children graduated from high school, grand babies born, and laughter mingled with tears that were wiped away like the spills on the stove. As we joined together, depending on life circumstances, one would become the “brain,” able to decipher the recipe while the other became a “worker bee” cutting and chopping on rote. We solved all of life’s problems over a period of eight or nine hours, most of them our own.  Through the process of collecting recipes, stirring pots and calculating receipts, our bond to each other was cemented. Over the passage of time, we dished-out hurt, slurped sympathy, ladled-up love, and mixed-in a whole lot of patience and forgiveness.

Although other friends have been invited into our cooking group and taught conceptually how to build a deep connection over food, Judy and I have been the mainstay.  What began as collaboration between neighbors developed far beyond recipe swapping and feeding our families. We fed each others soul.

If you avoid processed foods and love serving your family nourishing meals, we are passionate about the same things. END_OF_DOCUMENT_TOKEN_TO_BE_REPLACED

65 Unique Muffins, Scones, and Tea Cakes for Breakfast or Brunch

70+ Thanksgiving Dinner Ideas for Every Course

This site uses functional cookies and external scripts to improve your experience.

NOTE: These settings will only apply to the browser and device you are currently using.