Go Back
–+ servings
US CustomaryMetric 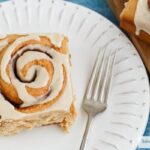