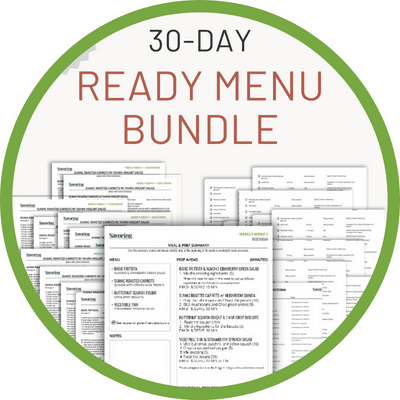 When we decided to eliminate white flour from our diet years ago, a good French baguette was the one thing I missed most.

Bread with soup, bruschetta, crostinis with baked brie, homemade croutons, and garlic bread were all off the menu until I could find or make a better alternative.

Converting from white to whole wheat was not enough; there was the issue of the phytic acid in untreated grains that I also wanted to avoid.

This Sprouted Wheat French Bread was just the healthier choice I was looking to find.

Phytic acid in grain combines with key minerals, especially calcium, magnesium, copper, iron, and zinc preventing their absorption. Soaking or sprouting the grain before baking neutralizes this acid, releasing the full benefit of the grain.

At first, I was intimidated by the idea of soaking flour (8-10 hours) or sprouting grain to make a loaf of bread. It was easier to just avoid bread at dinnertime all together, but as I said, I missed it.

With a little research and determination, I converted a French bread recipe to include the soaking method with great success, yielding a wonderful loaf with the classic pull and chew I always loved about French bread.

The only down side was my own spontaneity when cooking—I don’t always know a day in advance what I’m going to prepare. My mom, who is rich in colloquialisms, calls it “getting a wild hair.”

So, when I conveniently found sprouted whole wheat flour at Whole Foods and on-line, ready for recipes without soaking, I was pretty excited. My bread basket can now be filled any day of the week.

This recipe requires a little time to let the dough rest, but the work is minimal and the loaves are beautiful and delicious. I often bake and freeze several at a time, so it is easy to enjoy healthy, whole grain bread any time the mood strikes.

Fresh baked French bread warms the house and draws everyone to the kitchen with hope for tasting—just be sure there is extra-virgin olive oil nearby for dipping. 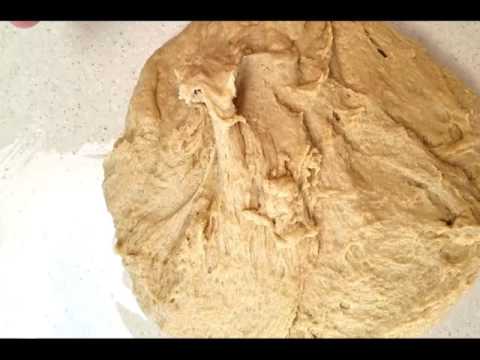 Baking the bread with a pan of water to replicate the steam ovens used in French baking creates a crust that has pull and is pleasantly chewy. However, in areas of high humidity, it is not necessary and can make the bread seem under-baked when finished. Simply bake the bread as directed without that step.

This post contains affiliate links. Thank you for supporting what I do here at Savoring Today. For more information, please see our Disclosure Policy. If you avoid processed foods and love serving your family nourishing meals, we are passionate about the same things. END_OF_DOCUMENT_TOKEN_TO_BE_REPLACED 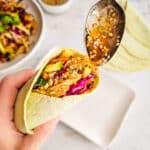 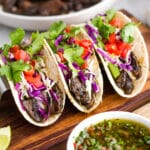 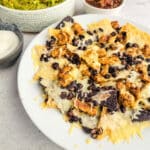 Hot Crab Dip Appetizer: Plus 5 Tips for Making the BEST